The new Santa Cruz Heckler Ebike has popped onto the scene recently, taking many riders by surprise.  We were lucky enough to be invited to the dealer launch in Italy.  This was quite literally a piss up in a brewery, but did give Matt the chance to discuss the new bike with the designers and engineers behind it.  Here's a look at some of those special Santa Cruz details;

The Heckler features Shimano's E8000 motor, with either E7000 or E8000 controller.  Santa Cruz loved the neat controller/display, much of the reason they went Shimano for this bike.  There's a smaller 504Wh battery option that integrates really neatly into the frame.

Santa Cruz have purposefully kept this simple and straightforward without adding additional covers around the motor.  This makes it easier to work on the bike - jobs such as wiring in a light will be much easier.

With Santa Cruz's knowledge of Carbon fibre, they've been able to create a super strong downtube with a neat cover plate attached to the battery.  4mm allen key to remove, so handy to store/charge the battery separately.  With the battery out, this gives the opportunity to see just how neat Santa Cruz carbon work is - check those cable guides!

VPP is much of the reason we all love the ride of a Santa Cruz, they take the concept and tweak it for each bike/wheelsize option.  The Heckler's no different, running a linkage designed to give more traction and support when pedalling sat down - as is more often the case on an ebike.

The other thing that we love about VPP is how easy it is to work on.  Just like with other VPP bikes, Heckler is designed for quick and easy bearing replacements - no need to remove the brake/mech/cranks, just the shock and then a linkage at a time.  Happy mechanics, happy customers - a quicker job to get you back on the trail! 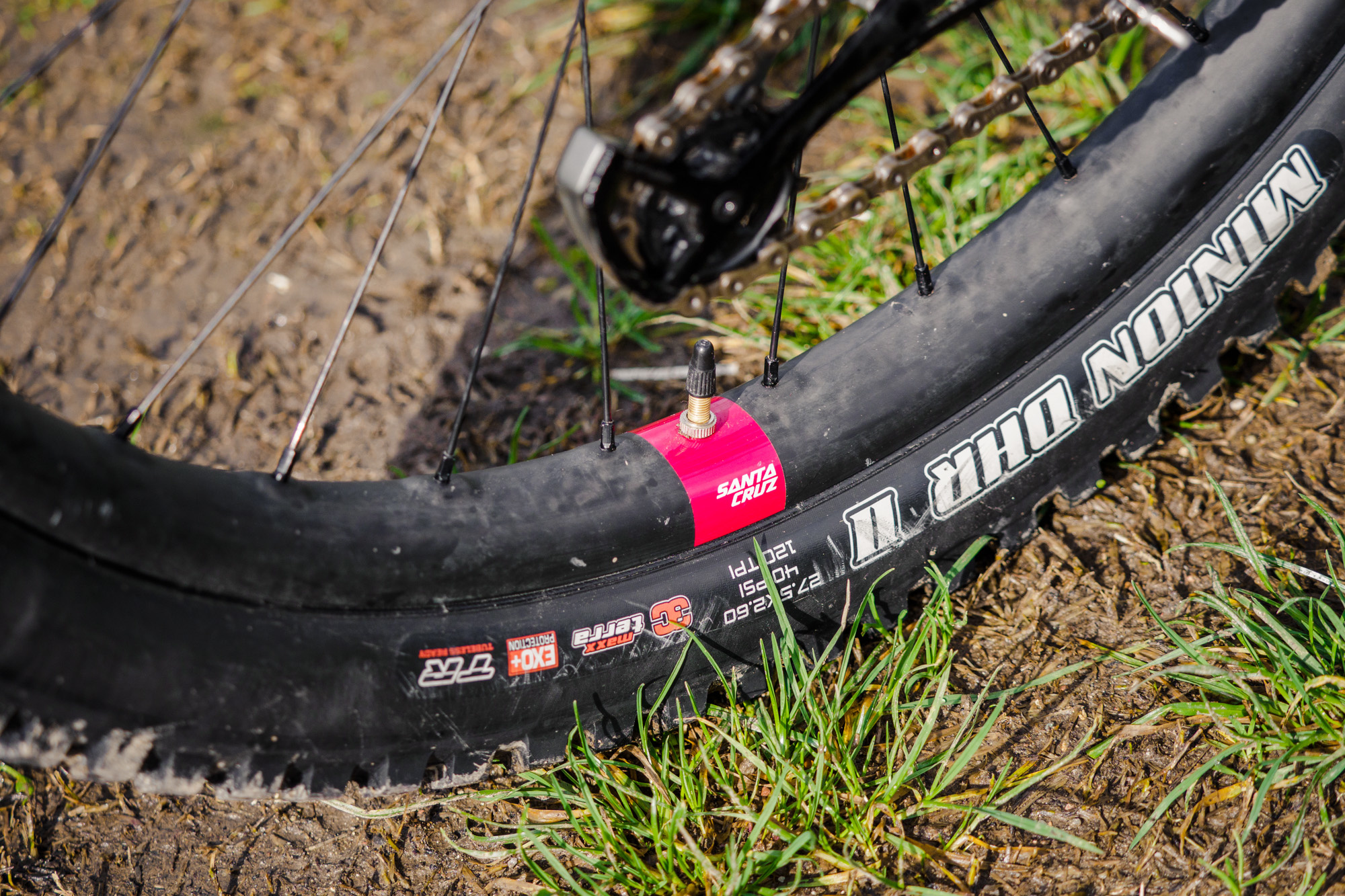 This surprised a fair few folks, who'd expected Santa Cruz to kick things off with a 29er ebike.  After trialling various setups, Santa Cruz have gone 27.5" with bigger 2.6" tyres on the Heckler.  With a focus on keeping the bike as lively and fun to ride as possible, the slightly smaller wheel helped with that.

We now have bikes in stock in the shop, with further deliveries due over the next couple of months.  Pop by and take a look, or get in touch with any questions!