Following in the footsteps of the Heckler, Santa Cruz have announced the return of another name from the past - here's the new Bullit! 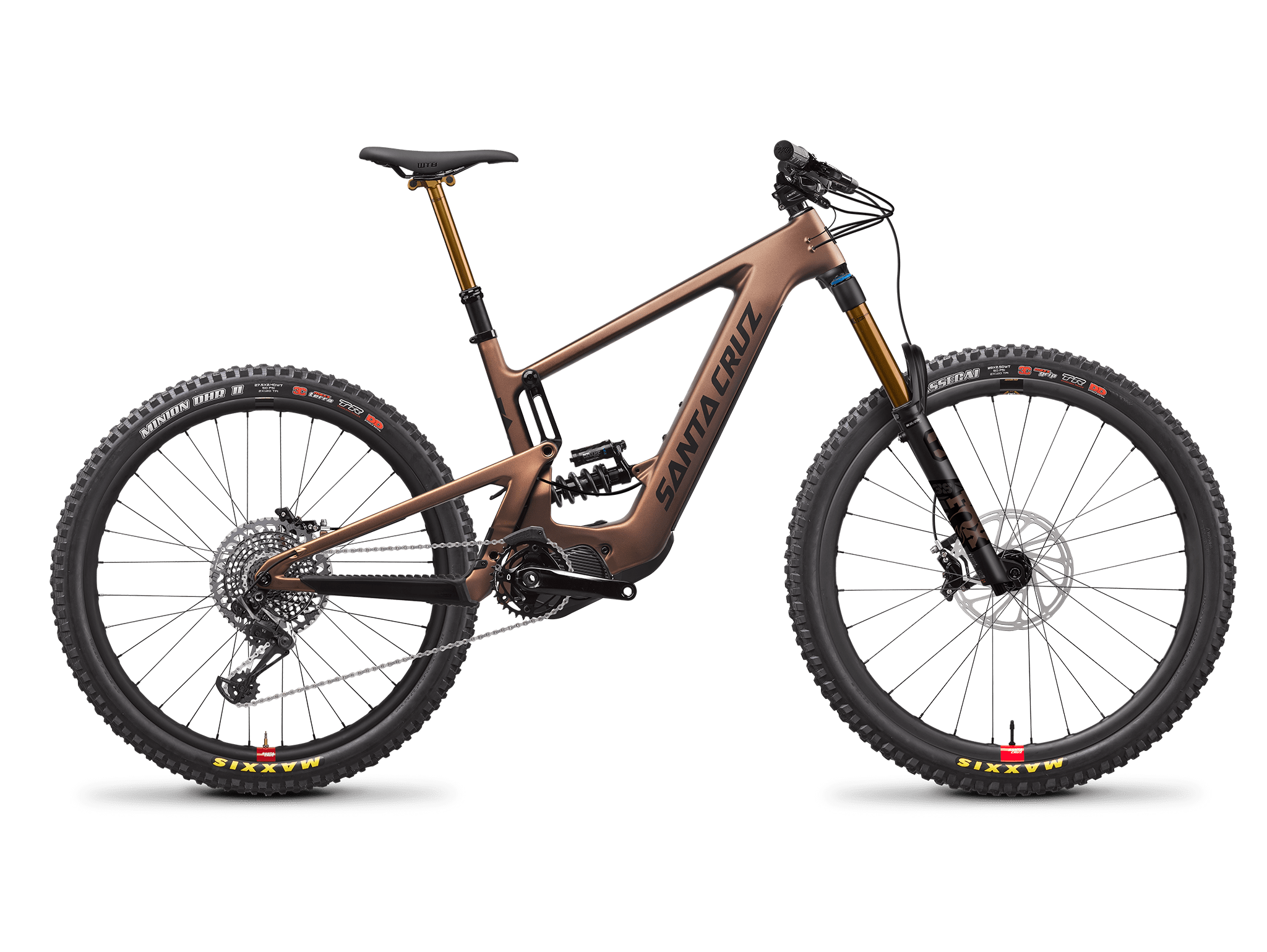 We still have 4 different build options, all using the Carbon CC frameset - but this time there's more choice in the middle of the range, no bonkers money XX1 build this time.  If you'd like to go that swanky then I'm sure we can work out some swaps on the X01!

The build kits are burlier than the Heckler, with DD tyres, coil options and beefy Rockshox Zeb or Fox 38 forks.  The Bullit is more comparable to a Megatower/Nomad with the Heckler sitting as the electric equivalent to a Bronson/Hightower.

We have the following bikes due to us, please get in touch to discuss timing or to get your name on one of them!