Santa Cruz is well known for reviving previous model names, so we're not surprised to see the return of the Heckler with their latest model launch.  Things are a little different this time, as they launch their first ever e-bike! 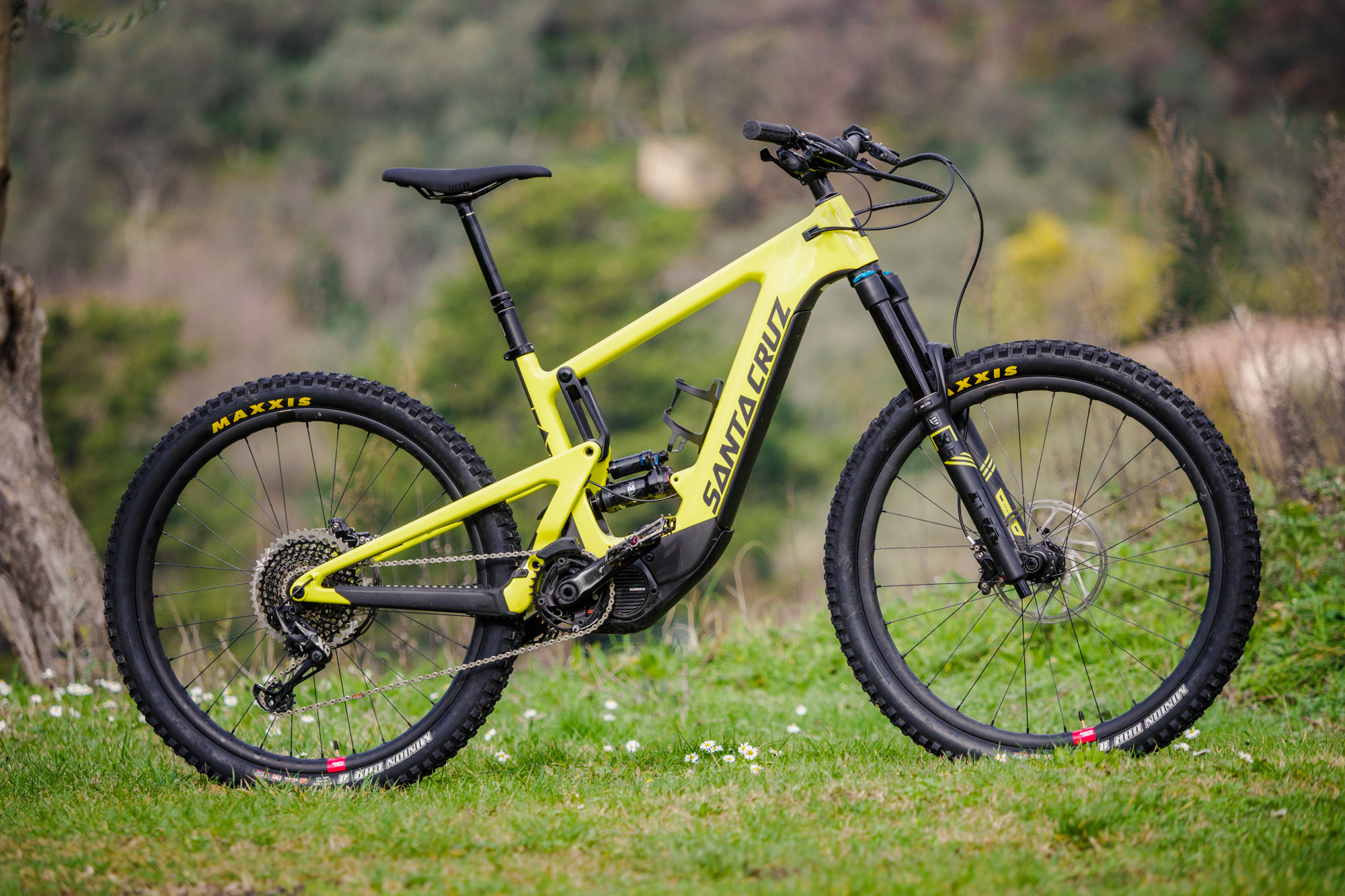 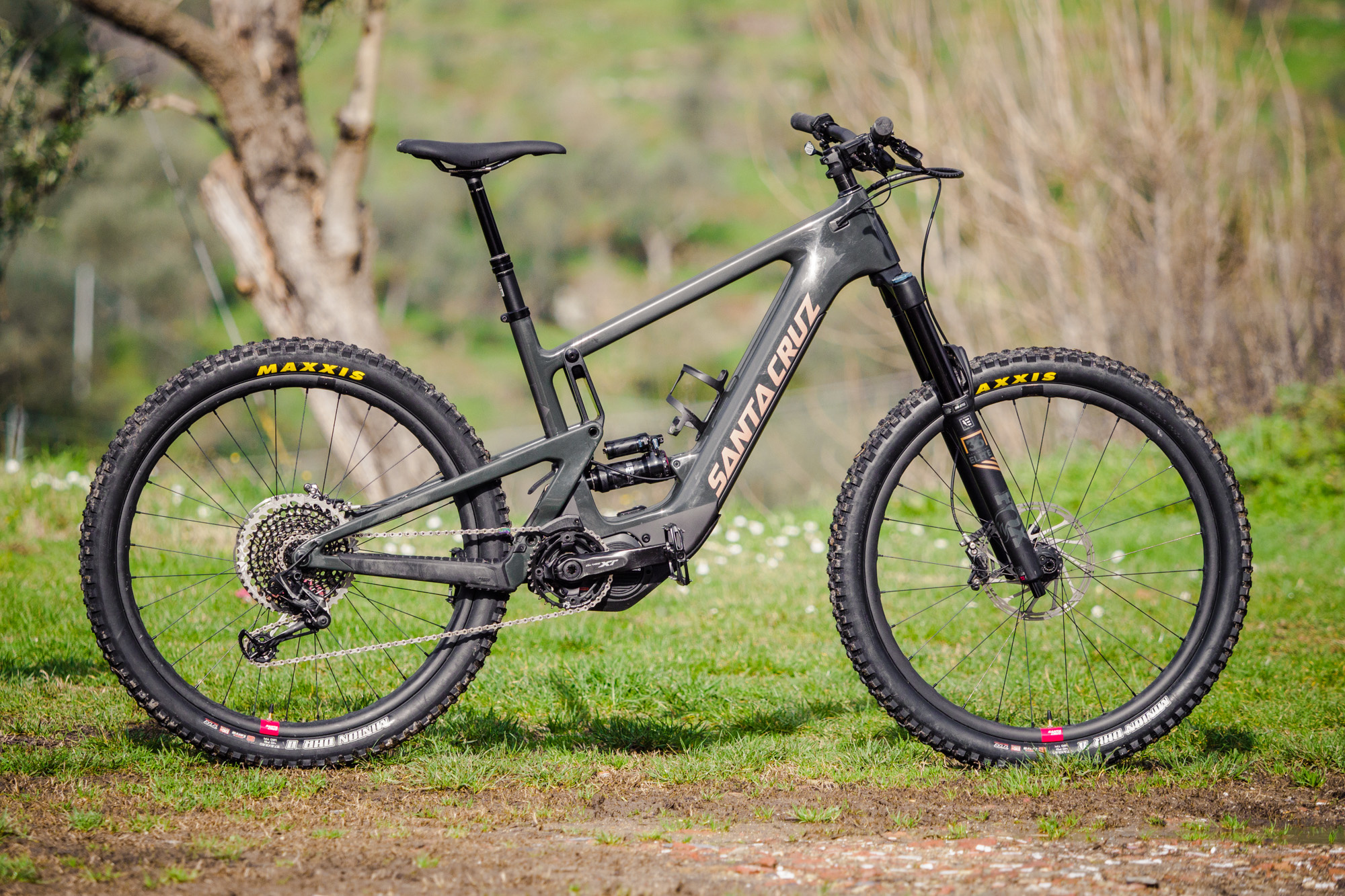 We were selected as one of just 6 UK dealers to head out to the dealers launch in Italy.  Matt was the lucky one, watch this space for his write up of the event - along with his ride report and thoughts on the bike!

To get back to the point though, the new Heckler uses Santa Cruz's Carbon CC frame technology and a Shimano E8000 motor to build into a lightweight package with all the great features we love from Santa Cruz.  It's clearly a significantly different bike and geometry, but can be loosely considered a Bronson equivalent.

Full specs are here on the US Santa Cruz website, but here's the UK pricing for reference.  All use a Carbon CC frame, there's no Heckler Aluminium or Carbon C - instead we see the R and S kit using the lighter Carbon CC frame.

As ever with a new Santa Cruz, initial demand is likely to outstrip supply - but we've been warned that this will be even more so in the case of the Heckler!

We have initial stock ordered, with bikes available on the drops for February, March and April.   The best bet is to contact us to discuss timing, we expect our preordered bikes to sell out pretty dang quickly!